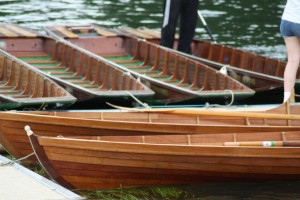 The Wargrave and Shiplake Regatta (WSR) is launching a new club to coincide with 150 years of the regatta; and you are warmly invited to join.

The WSR 150th Anniversary Club is a simple way of fundraising for the Regatta Charity, and gives members of the Club the chance to win cash prizes. Money that is not paid out in the prizes will go towards regatta upkeep such as maintaining and improving our traditional fleet of boats.

So how does it work?

For only £5 a month, you will be allocated a club number, giving you the chance to win in the quarterly lottery draw.

25% of subscriptions raised each quarter will be given as prizes to members; the remaining 75% will be used for regatta upkeep.

The odds are much better than the national lottery – each member has a minimum of 1 in 300 chance of winning every quarter!

How do I join?

Simply complete the application form (below) and send it back to the committee either with a cheque for your annual membership or the completed standing order form (below).